It's a secret + Band in Hertfordshire, EN 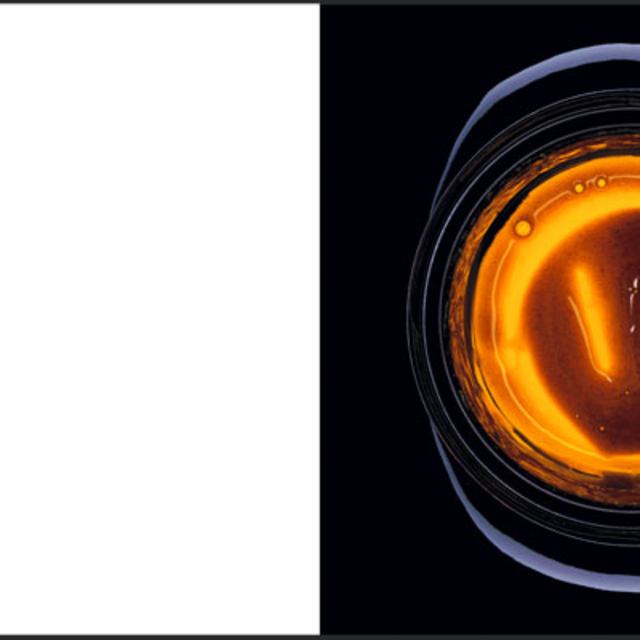 Hey there! I'm James! Personally, I've been playing guitar & keyboards & singing for 16 years now & have played just about every genre & in every kind of band & in almost every setting imaginable!? But that's boring!
About the band itself,....I don't wanna give too much away, at this stage?! Wanna keep as much as I can under-raps! But we are, at the moment, 4 musicians looking to start a VERY unique project! & we need 2 more members to complete our sound!
If your the kind of person that wants to do something different & is tired of being in the same old "rock band/blues band/reggae band/jazz band/alternative-indie band/whatever-thing", then this might just be for you!
Almost everyone sounds the same these days? That's Y we want to experiment with this idea we have!? We ARE looking to follow some of the conventions of pop music (we don't wanna be the kind of band that only musicians can TOLERATE listening to) But what we are doing, I believe, will sound like very little else (doesn't EVERYONE say that? LOL)! If your intrigued, & have an open mind, then get in touch! Cheers!

Screen name:
jitterz
Member since:
Apr 27 2007
Active over 1 month ago
Level of commitment:
Committed
Years together:
1
Gigs played:
Under 10
Tend to practice:
1 time per week
Available to gig:
1 night a week
Age:
42 years

EVERYTHING!!!!! I listen to everything from "The Muppets" to "Mozart", "The Allman Brothers" to "The Chemical Brothers", from "Bob Dylan" to "Bob Marley", from "Dolly Parton" to "Dr.Dre", "Prince" to "Queen" & everything inbetween! I'm a musician?! That's what musicians DO?! Right?
Still, for THIS outfit, it'd be helpful if you like hip-hop kind of sounds?! & maybe "Madness"...er...& "The Gorillaz" maybe? Hell, I don't know! Like I said, You need to be open minded!!!!

Hi! I am 1 member of , what is going to be, a 6 piece, new & innovative originals project! We are 2 members short of achieving this! That's where you come in! We need a drummer who is capable of playing (& preferably OWNS, or is willing to buy) an electronic drum kit (E.g Roland v-drums)! Must be VERY creative & be able to play hip-hop/dance-like patterns (preferably good kick-drum work?!)! Also looking for a female vocalist, to join with male vocalist, singing harmonies/backing/co-lead vocals! Female-vocalist needs to sing in her OWN voice (not like an american!!!?)!!!! Ego's are not allowed in this band!!!! We don't want show-off's, Bread-heads or pre-madonna's! We DO want committed people who want to make music that is different & sounds good collectively! If this is you, please get in touch! Thanks!

Not sure what to put in here? We have just about everything we need to function as a band! & the things we don't have we are looking to buy soon! We would expect the new members to supply their own equipment?! But we are flexible! It's really about finding the right people, who are into the idea & will work hard, etc!