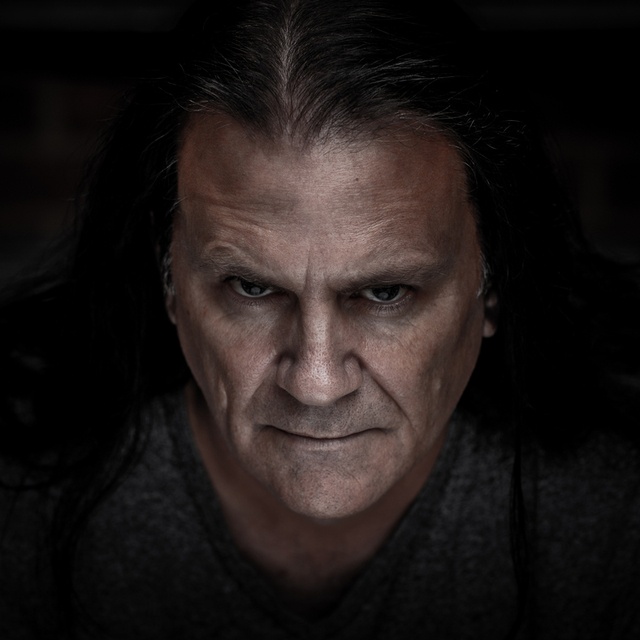 Looking for a committed metal drummer to join our band due to the departure of our current one.

Own kit, own transport and 100% commitment essential.

We are very nearly ready to record our debut album and are in the quarter finals of Metal 2 The Masses in May.

We will be holding auditions beginning Sunday, 6th December.