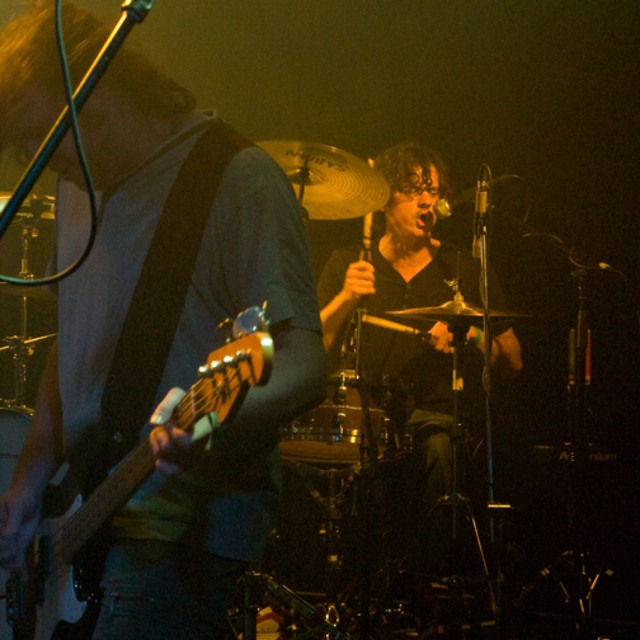 I first started playing drums at 14 for a couple of years then again at 22 and even more frequently from 2005 to 2009/10. I was in a band, 'The Frisbys' between 2005/6 to 2009/10. We played a number of gigs in our region (inc Wedgewood Rooms, Boiler Room and Butserfest '09). I've been in a couple of band set ups since, but haven't gigged. Am currently in a new setup with a bassist and lead vocal, however we are looking for a new guitarist (possibly two)