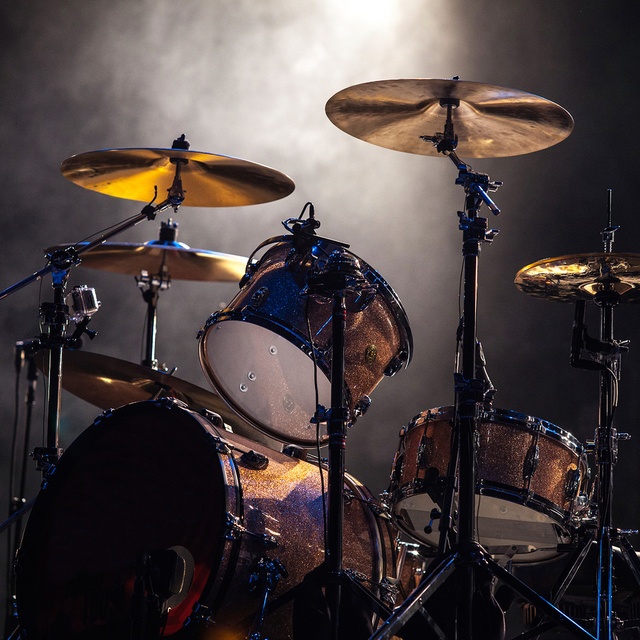 Back in the UK after two decades in North America and looking to form a new band. Played many gigs there and supported some big names over the years and still have many friends in some popular bands on both sides of the Atlantic.

Where: I'm near Maybole, so anywhere within an hour is ok, Stranraer, southern part of Glasgow, Ayr, Kilmarnock, Cumnock, East Kilbride, Irvine, Troon, St. Quivox. I add that because there aren't many places with a q, x and v in them.

At some point, I'd like to record again, and have an album mostly written. But I appreciate gigging is not only fun but brings in occasional money, and I also appreciate most audiences don't want to hear originals. So a live set list would include classic rock and pop from the 60s to 80s, mostly, with some deviations from that. I have ideas and songs that have always gone down well, and am open to suggestions.

Looking for: Ideally, a lead vocalist who plays guitar or bass, and a guitarist or bass player who can also add to the harmonies. Could be a three or four piece, keyboards would be a good addition, or a second guitarist/rhythm guitarist. Age unimportant. Within reason.

I'm not really interested in doing covers where it mirrors the original note for note. I like to improvise and go off on tangents.

I'm not interested in band mates for whom drugs and alcohol are motivating factors or requirements to perform. Would prefer non-smokers as well, but it's not a hard rule. I now have a family, and travel quite a bit, so this isn't a 24 hour a day life, and also I have little appetite for arguments and big egos within a band. I've recorded with a few bands and individuals over the years and much prefer a laid-back atmosphere where everyone has input and doesn't take themselves too seriously. And who knows where it goes?

Hope to hear from someone. Anyone. Is there anybody out there?

Screen name:
jim63prog
Member since:
May 22 2019
Active over 1 month ago
Level of commitment:
Moderately Committed
Years together:
1
Gigs played:
Over 100
Tend to practice:
1 time per week
Available to gig:
1 night a week
Age:
58 years

Currently, me. Hence the ad.