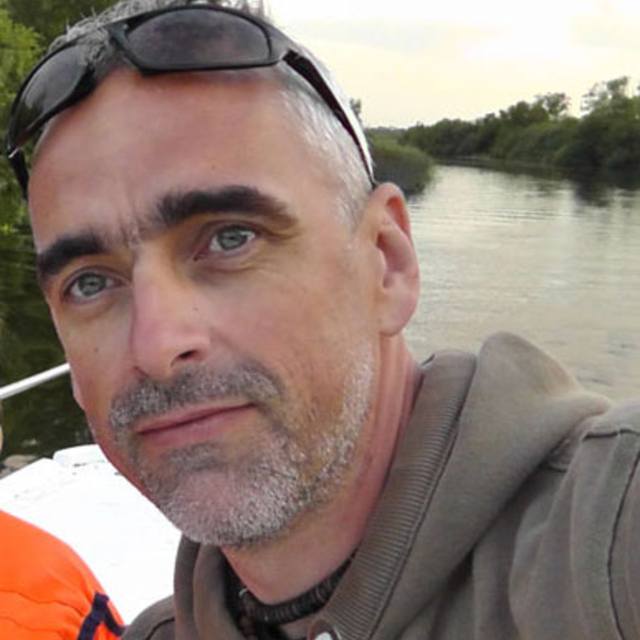 Songwriter.
Play wide range of instruments.
Hoping to get big a band together to play own material (and your stuff) and collaborate in the studio to create a diverse live sound.
Want to play a wide range of genre and want to do covers too.