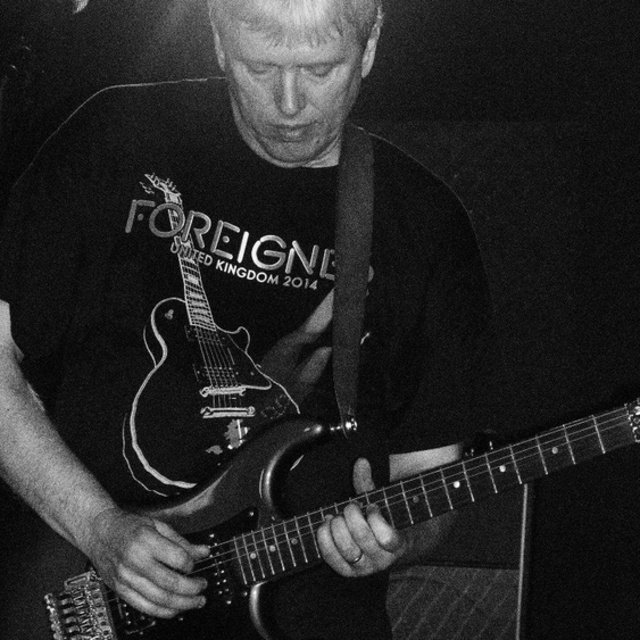 Lead Guitarist/Vocalist. Covers but would be interested in working up original material as well.

Experienced in most genres, classic/southern rock, heavy metal, country, old style rock and roll, a bit of just about anything. Most predominantly I enjoy and so naturally lean towards rock.

Lead guitar - a good bit above average as a lead guitar player with plenty of experience. Also well versed in working with other guitarists. Happy to lay down a good rhythm and share the spotlight.

Vocals, comfortable covering a very good range of tunes, from ZZ Top - La Grange through to screamers like AC/DC - Back In Black. Situation dependent I would be open to sharing vocal duties as well.

I have previously worked in a lead vocalist only role, depending on circumstances, I would consider working as vocalist only again.

I have performed all the vocal and guitar parts in my profile music with these exceptions:

Also on fb, just look for Jim Emerson in Montrose.

As opposed to influences, into a lot more modern bands/styles as well - Foo Fighters, QOTSA, Audioslave/Soundgarden, pretty much anything that rocks.

Part of a weekend charity event with multiple venues and bands raising cash for the Clutha benefit fund.

2nd up in a 4 band line up at the Star Hotel (upstairs bar) Montrose.