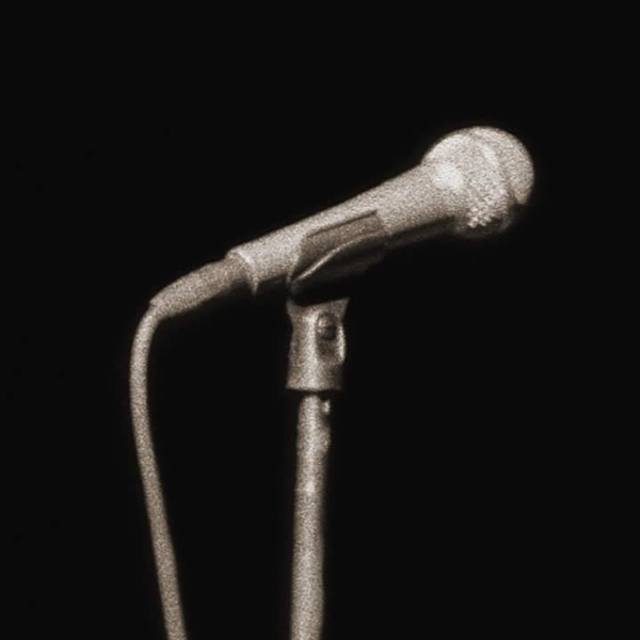 Having studied classical guitar as a teenager I moved to singing in local Amateur Musicals and then progressed to Semi Professional Rock/Pop Concerts
.
For the last 6 years I have been performing lead and backing vocals with a band called Blue Onyx,the only Moody Blues tribute band in the UK.

I am looking to either join an existing band or to "hook up" with musicians who wish to set up a band, duo, trio etc....for regular gigs and festivals within the UK.

I look forward to hearing from you