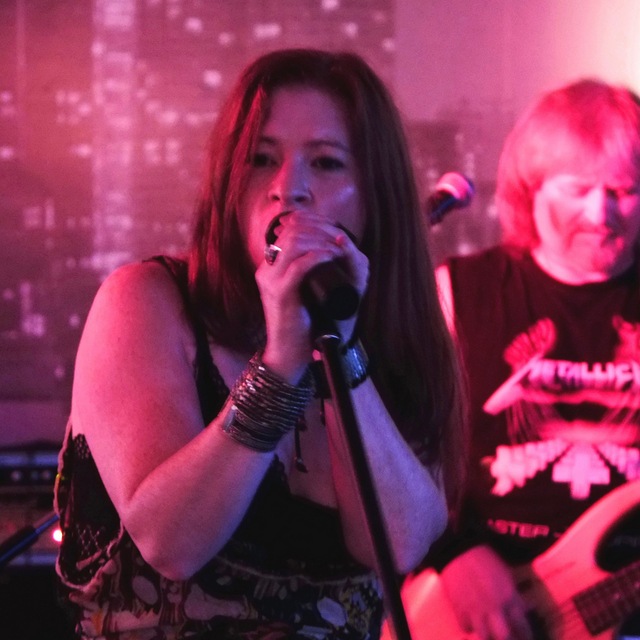 I'm a professional cover band vocalist. Is that even a thing?? I've sung with tribute shows, 70s & 80s functions bands, girl bands, funk & soul, hard rock covers and just about everything else in between. I love performing live, whether that's for four people in a cafe or 400 in a pub.
My preferred style is rock, but I'm also v handy with 80s and 90s pop. My covers set list is 100+ songs deep.
I originally trained in musical theatre and can be flexible with style and song choices. I've also worked with original songwriters needing vox for tracks and as a cover band dep.
If you've got something that needs a vocalist, check out my soundcloud jenlee-1. You can get in touch with me here jen-bandmix at axio dot ms