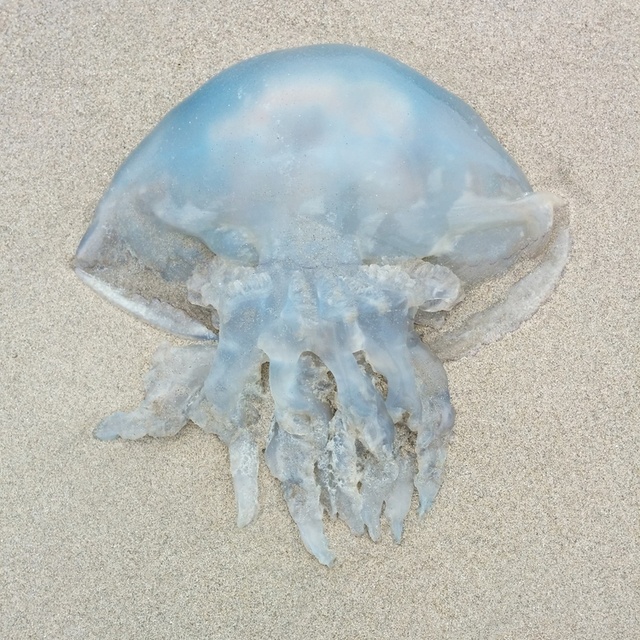 Mature bass player looking for exciting originals projects to get involved with in North West. This could be any situation, traditional band, recording project, individual musicians looking to collaborate etc. I enjoy writing and recording my own stuff, and would definitely be looking to have some kind of creative input into whatever I get involved with.

My sound page is https://soundcloud/jellyknees - this will give you an idea of the kind of things I like to do and how I play. Everything on here is written and played by myself.

I have loads of experience, great kit and an open mind. I mainly play 5 string these days but also have a fantastic 4 sting fretless which I like to wield from time to time.

Genre-wise, I'm into pretty much anything and everything, especially within the broad sphere of funk, world, reggae etc. There are a few things I don't really do; Metal, thrash, punk, pedestrian rock/indie, lightweight pop.

Way too many to mention and probably not that important...have a listen to my tunes to get an idea.