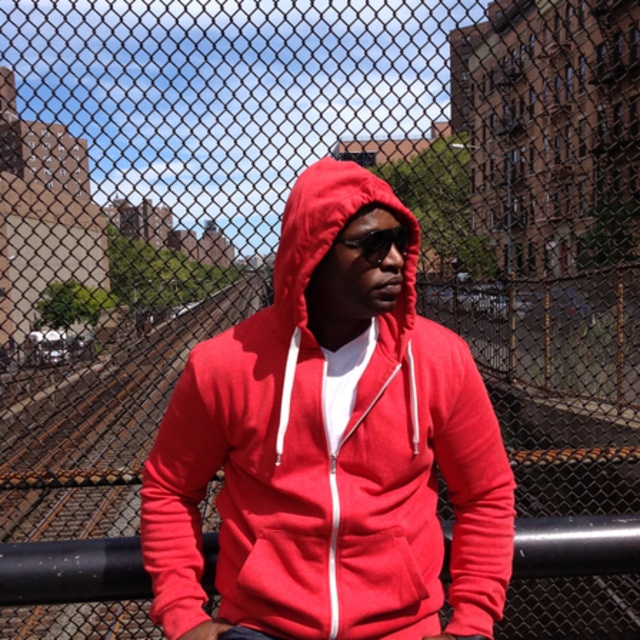 Band to Join, Vocalist, Other Percussion, Other.

J Cargo IS NO STRANGER TO MUSIC!
His story began at a time when crack cocaine flooded the streets of America.Ronald Reagan was The President of the United States and Aids was on the rise.
Born to a hard working father and a mother that was singing all over the country and overseas from various gospel projects, J Cargo had no choice in the matter.His mother would play songs by Mahalia Jackson and Shirley Ceaser and a long list of great singers in the gospel genre while,his father introduced him to Curtis Mayfield,Sam Cooke,James Brown and,the list goes on.
Growing up was not easy though.
At the age of 14, J Cargo witnessed something that would change his life forever.His best friend Ibn was shot and killed in front of him! This would be the start of a notebook being filled with his most heartfelt lyrics, on top of his talented production.
Having an up close and personal encounter with the streets, having
friends die in your arms; that is the well from which this artist draws his
inspiration. The world is hungry for something and someone that’s real.
It’s all about being real. As J Cargo scribes in one of his platinum potential hits,
“You can’t lie to the world homie…people hate phonies…be yourself… and
you might get signed to Sony.” The ink in J Cargo's pen seems to flow like
blood in your veins, onto whatever he can find to write on. The tracks just
keep on coming. Through his producing & rapping talent, J hopes his success
will illustrate to the youth of the world, that there is nothing you can’t do,
if you stay focused. The hip hop scene is huge, wonderful and powerful.
But, J Cargo is predestined to bust hip hop’s seams.