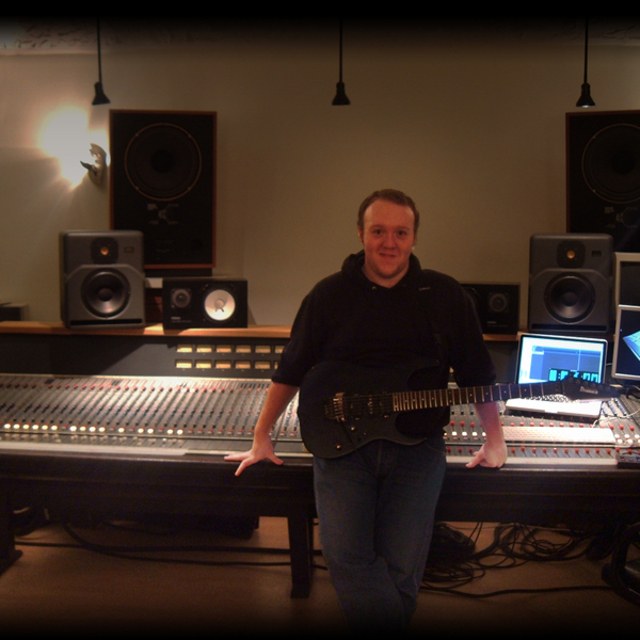 Hi I'm Jay,
I've been playing guitar for around 8 years, practicing for more than 8 hours everyday.

I tend to practice technique (scales, chords, picking etc) more than other peoples music which may I add is something I have started doing.

I'm into a lot of different genres of music from Classical through to Flamenco, Salsa, Blues, Metal and everything in between.
I'm not particularly a fan of music from 1990 and onwards, i think the art has been lost in too much technology.

I'm open to most things when it comes to playing and certainly not afraid to give things a go.

At age 16/17 I did some session work for a commercially released album and played on some of the same tracks as John "Rabbit" Bundrick of The Who & Jon Dawson of The The.