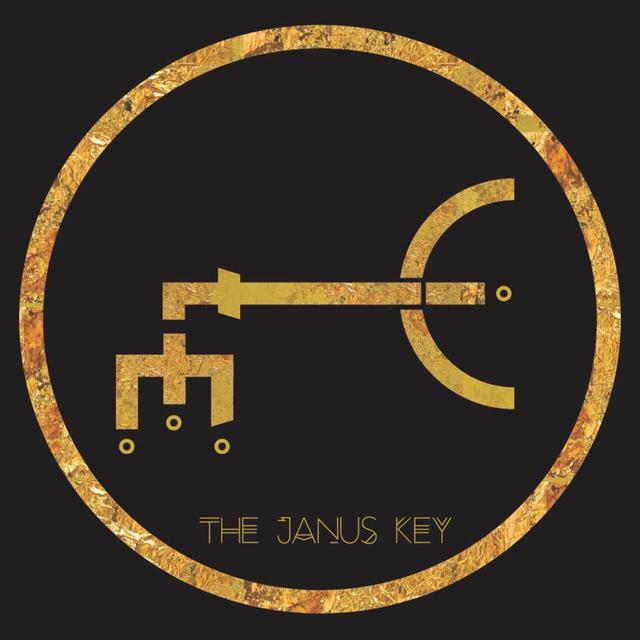 Among the bustle of London early 2006, The Janus Key was conceived through music ranging from dreamy soundscapes to earthy rumbles with urban surroundings.

From 2015, The Janus Key has evolved into a harmonious four-piece: Andrew Bastian, Alice Reay and James Foley on vocals and guitar and Enzo Strano on bass. Equipped with dynamic guitar work, the band harnesses a driving rhythm section and carries melodic and soul-driven three-part harmonies.

Currently, the band is recording their first EP, which is due to come out mid-September 2016. It will include 5 eclectic tracks which merge different styles and influences such as psychedelic, rock/folk and blues to create a unique sound.

Screen name:
januskey
Member since:
Aug 22 2016
Active over 1 month ago
Level of commitment:
Very Committed
Years together:
1
Gigs played:
10 to 50
Tend to practice:
More than 3 times per week
Age:
29 years