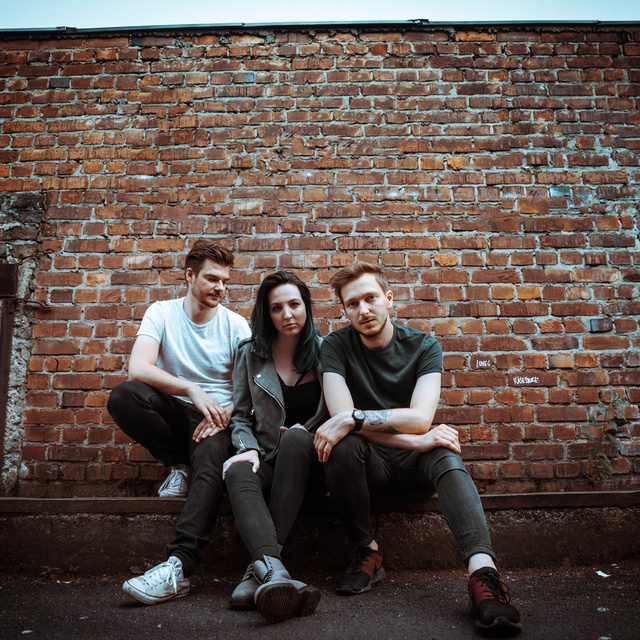 From outset, COLORWAVE was intended as boundless and borderless. They fiercely present bold guitar sounds and brassy lyrics to frame the resounding defiance of present-day punk. Fireball vocals whip-up stirring and anarchic energy unhinged from category. They thump-out in the space between Alternative Rock, Post Punk, and Garage Rock; themselves drawn to sounds from Marmozets, Paramore, and Biffy Clyro.
The core ethos feeding the band's all-embracing spirit is expressed plainly: “We’re not just here to make sure people are having a great time and escape for a moment. COLORWAVE is about sharing experience”. They speak to all, the wildly weird, those wonderfully wicked, and every jagged crevice in-between. The soul of that message runs its veins through their recently released debut album, NOMADS.
Nothing with meaning is simple, and nor are the band's roots.
Gin, Flo, and Jan first formed the band 2015 in Enschede, Netherlands. Borderless is value in action: Today, they're based in London and Cologne.
Wired-up and ready to meld with electric crowds, COLORWAVE have been strutting through the underground scene to inspire and uproot any and all drawn to rapturous dance and song.
A mega-milestone marked 2019 Campusfestival Mittweida: United, fans would belt-out COLORWAVE lyrics back to a dazzled and gratified band. Parallel scenes followed COLORWAVE in support shows for Boris Pelekh's Hey Guy, Alice Merton, and Dilana.