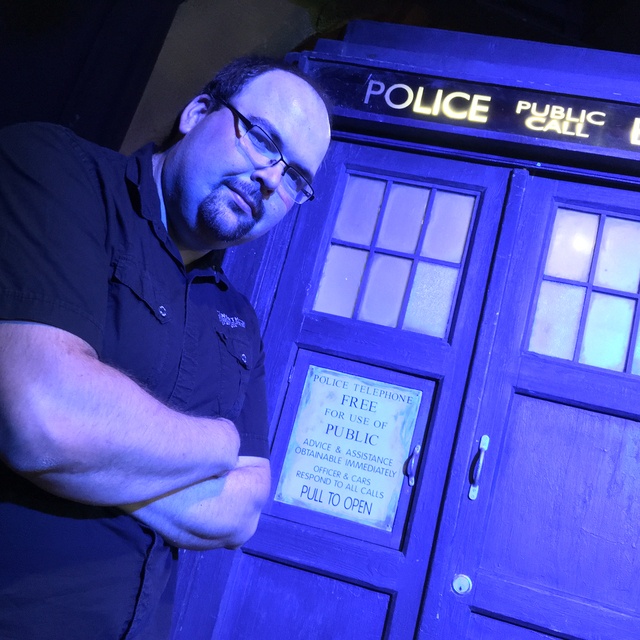 Hi I spend my working day in studio writing incidental music for lots of stuff. so message me if your ever wanting to get involved as a session player/singer especially Violin/Viola/Cellos players.

I'm actually currently looking for people to join me on a Fresh new band adventure. It is a cover/function band but this is where the money is at. I have a vision to form a band that will become the go to band for parties etc.. Having a few years of DJ experience I know what works a crowd.
I already write enough original music for the productions I work so yes really more interested in getting people for a paying Function band and FUN! no ego's apply please.

If you are Fairly new/Beginner as in - never gigged. Never been in a band but have been playing your chose instruments for some time now then please get in touch as I'm always open to new musicians. You have to start somewhere!!!!

Get In touch
or email me jamie@mauve-studio if your not able to message.
I plan to put the new band in the new year (2020) As long as your interested and fun and can commit to a rehearsal a week (to be agreed with all members on which day is best) I then aim to push gigs in the spring.

From Vaugn Williams to Phil collins. John Williams to Mark Ronson. I have a very large range of influences from the years. Especially 80s and 90s music.