The Lightwings + Band in London, EN 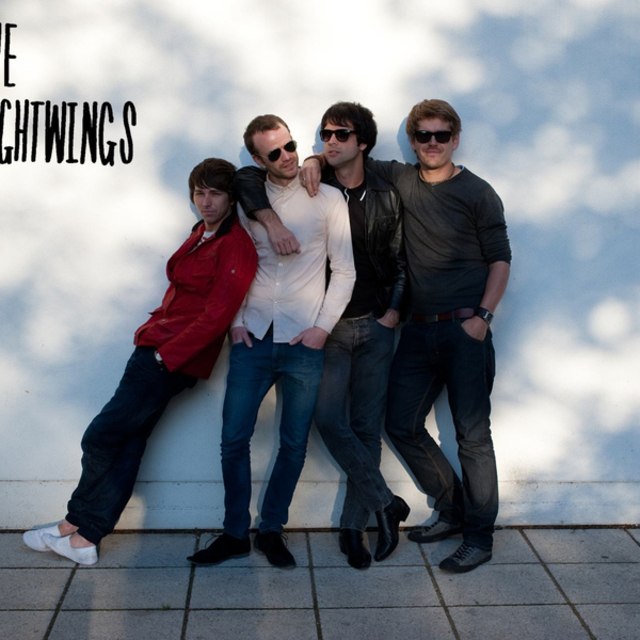 "The Lightwings formed in February 2010 under the banner of Britpop revival meets British Invasion, creating a new sound that has been coined as Beatpop. Set apart by their adept lyrics, English harmonies and clever use of melody - The Lightwings are South East London's favourite up & cunning new band. They make music designed to make you sing along and take to the dance floor!"

We've been getting regular airplay from Gary Crowley on BBC London's Introducing show. We are releasing a double a-side single through Beatnik Geek Records in the new year and will be shooting a video for this in the very near future. Looking for a committed, talented and creative Bass Player who has the desire to take this all the way!

Indie & Britpop from it's hey-day era combined with the British Rock 'n' Roll that took America by storm in the early to mid sixties.