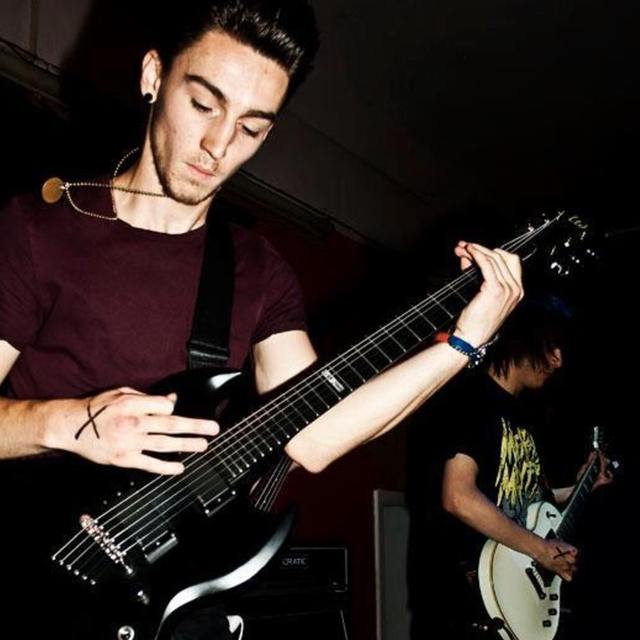 I am a 25 year old electric and classical guitarist seeking to start either a whole new band or join a newly established group for creating new music. Currently I am working a project called Red Tourniquet experimenting with music around the ambient metalcore/new wave of metal (like bands such as polyphia, chon and animals as leaders etc.) See first track Animate below and top of page.

My original interest was metal, and I wrote a whole album in a band called Mavericks. see 8 tracks below starting with One man Wolf Pack

However, my main interest going forward is in Creating new classical/jazz/progressive music ranging from compositions on classical guitar to accompaniment of guitar with cello, drums, saxophone, vocals. The aim will be to explore of Latin type classical and jazz and onwards to other genres.

I don't want not to be confined to a small set of genres but also I do not want to do absolutely every genre possible.

Schecter black jack solo 6 for metal, rock and much more