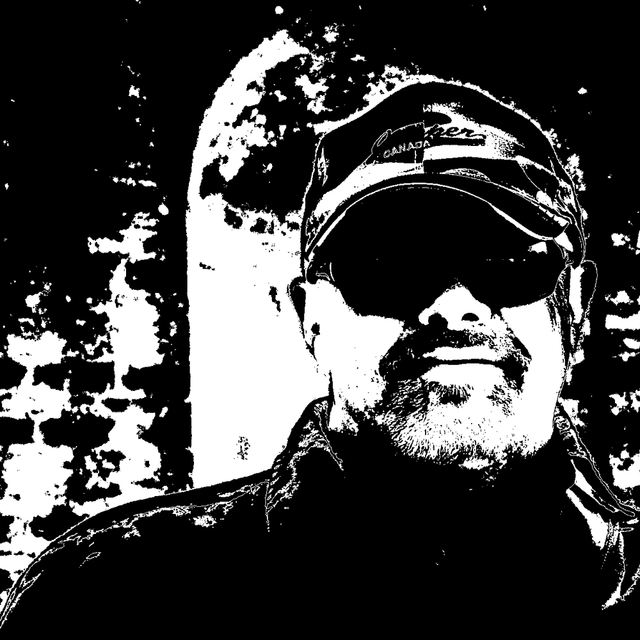 I am seeking experimentalist / avant-garde musicians of any calibre, any style style and any instrument / voice with whom to try collaborations. Having spent the 80's touring and recording as drummer with various punk bands, I then began recording industrial, musique-concrete, noise, electronic material appearing in Music From The Empty Quarter and the John Peel radio show having been signed by Pi Recordings. In the 90's, I composed and recorded 'dark-industrial' advertising music and won a national Designers and Art Directors Association Award for 'outstanding use of music' having worked with Michel Gondry on an international Polaroid camera campaign. I was also nominated for an award for a campaign I worked on with the Manga production team. In more recent years I have appeared on radio 3 and have featured in The Wire several times. I am no virtuoso musician technically, but have lots of ideas and a thirst for the unusual / original and for exploration.

Some new, some old; some electronics and some acoustic stuff in a small sound treated studio set-up outbuilding. Not much, but enough...almost