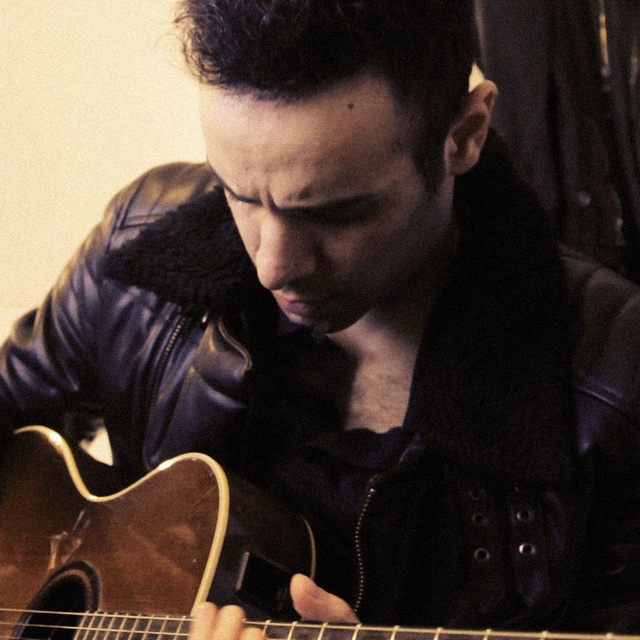 After a few years as the lead guitarist of an awesome rock band in London which has now disbanded I have reinvented my sound and want to make a modern simpler stripped down rock band like the White Stripes, Band of Skulls, Black Keys and Rivals Sons.

What would Jimmy Page sound like if he played a Whammy pedal ? That was the basic concept behind my new sound which is really not far from Jack White sonicly so I stopped dreaming of Classic Rock and started taking this new wave of rock bands with a stripped down sound more seriously.

I spent all my money last month getting recording equipment and have now turned my room into the most basic recording studio. I wanted to get the ideas of this sound / band out and see if its feasible. Happy to say it sounds different. Its going to work. Now I need a Bassist, Drummer and and a Singer who can write lyrics and sing so we can get rehearsing, writing together and gigging. Very soon after I want to record and produce the EP, make a video every couple of months, record and repeat.

I'm still getting this demo done and will have it ready very soon so you can get an idea of the "guitar sound" and my composing style.

If you are a singer I can send you the track, its got no vocals, if you are able to write and record the vocals that could be a great way to very quickly audition each other.

If you are a bassist or a drummer then you can help get this demo done sooner so I don't have to pay a session musician. Then we can work together to find the other musicians.

If you are a great singer who plays good bass, then I have won the lottery.