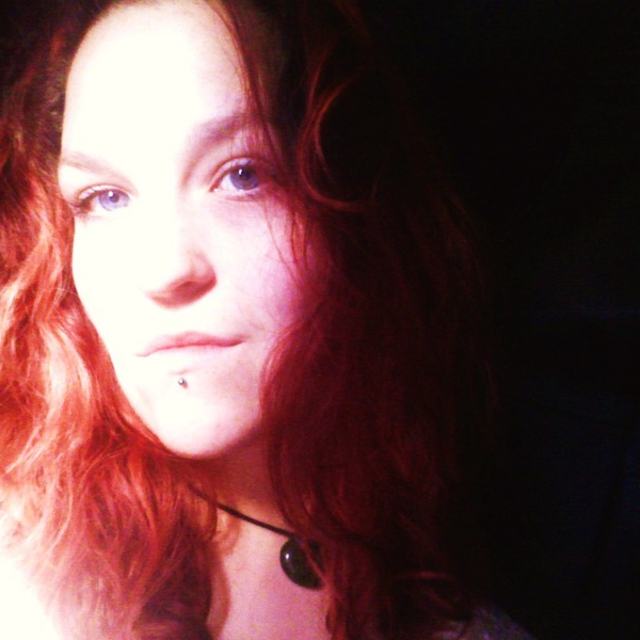 professional vocalist since i was fifteen gigged in england and abroad with calquohoun and madreiqa guest vocalist once with cargo 88,
i write original songs recently became a mum so havent been out there for a while mss the music want to join an already formed band either as lead or backing vocalist play a bit of guitar and keys and bass
dont have the money to upgrade so cantact me on jadahayes@.co.uk

own mic access to a pa system (my mums)