The Everyday Sinners + Band in Brighton and Hove, EN 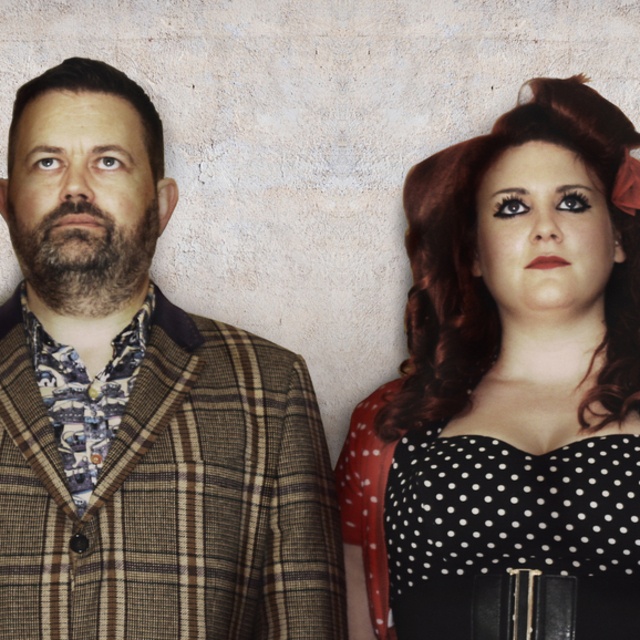 The Everyday Sinners are a band fronted by Jack Cade (Formerly called Jack Cade and the Everyday Sinners) We have released 2 albums This Fiery Road (2011) and Lord of the empty Manor (2013). We fall loosely into the Americana bracket, playing a mix of country/roots/folk/punk inspired original songsand are currently writing and recording a new album for release in the Spring of 2017.