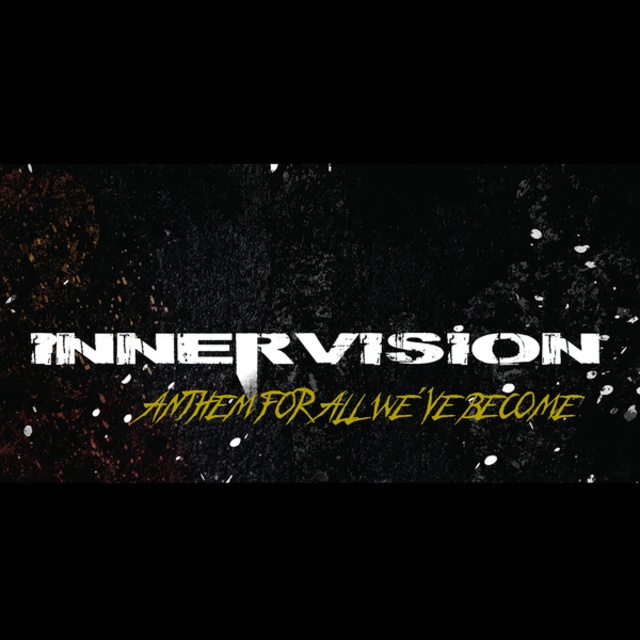 Currently seeking a drummer (aged between 17-25)

Innervision are aSouth West London based (looking to be) 5 Piece Hard Rock band. Formed in June 2012, we have written 10 tracks for our first release, commissioned album artwork, rehearsed a set, recorded these 10 tracks instrumentally (including an album-intro track which you can take a listen to on our page) and as of this week endorse SSAudio, a guitar FX manufacturer. The missing piece to complete our plans is drummer, we are looking for a committed, tight drummer, preferably a double kick player as the technique is used intermittently throughout our tracks. We are very hard working and devote our lives to our music, Rock / Metal music is our driving force. To audition as a drummer and get an idea of what we do please message Edward via email or via then messaging function.