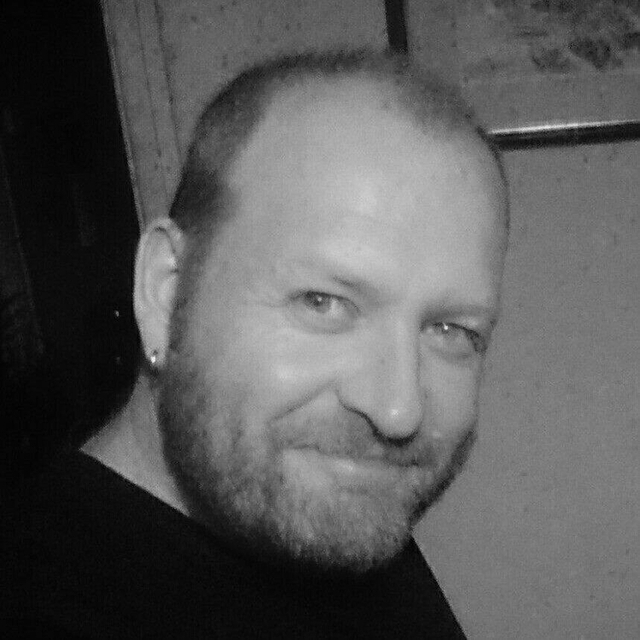 Was in a band for 14 years until i moved down here to Cornwall. I've played in a few bands to help them out but haven't found people into the same music I truly enjoy yet.
I play guitar and bass - In my previous band we were a three piece so we switched to give our singer the easiest option musically when needed.

Radiohead (The Bends being my fav album ever), Muse. I enjoyed Rap back when i was a kid, but soon realised i was enjoying the songs with heavy guitars in them most, I then moved through soft rock (Heart/Def Leppard/Whitesnake etc) to louder stuff (Iron Maiden/Priest) then (Metallica/Slayer) then one day at Reading festival 94 I heard a sound coming from the stage that made my head whip round - it was Radiohead playing Creep and my musical world changed. Now I enjoy intelligence over a million notes, feeling over flash.