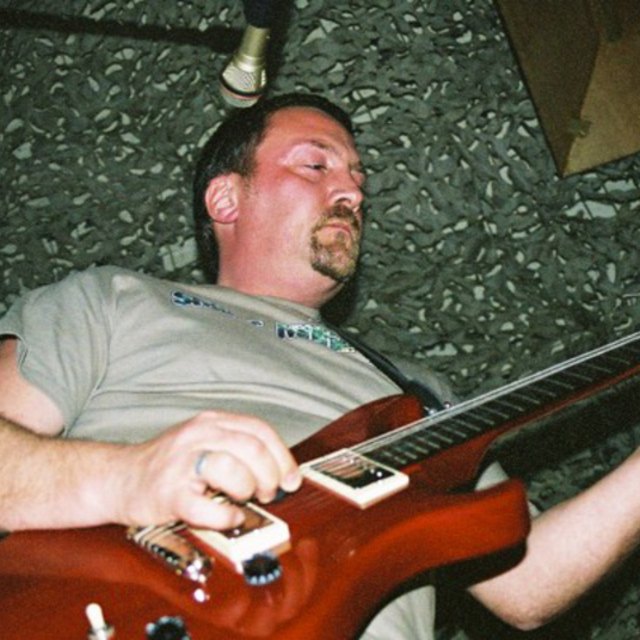 Guitarist/Singer. Written many songs in the past, inactive as far as gigging goes for many years but kept playing at home/studio. Moved back into area about a year ago and is constantly being urged to 'get out there and do something again'....would like to hear from like-minded musicians who being similarly nagged with a view to working something out.