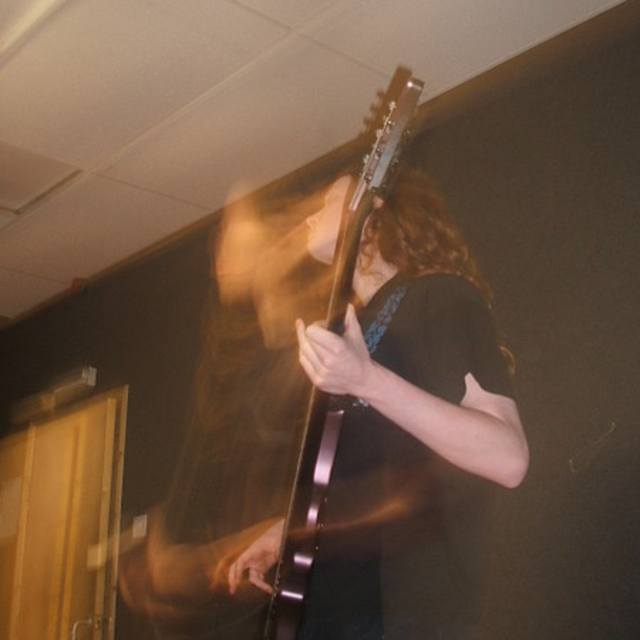 I've been playing bass for around six years and consider myself primarily a bassist, though I am also a competent guitarist and can play guitar parts if needed. I've been a member of several bands in the past playing varying styles of music from punk rock to progressive metal.

Influences span a wide range of heavy metal, including bands such as Wintersun, Opeth, Metallica, Iron Maiden, Agalloch, Isis, Cult of Luna, Amorphis, Black Sabbath, Tyr and Slayer, and also bands from outside the metal genre such as Red Sparowes, The Album Leaf, Mono and Godspeed You Black Emperor.