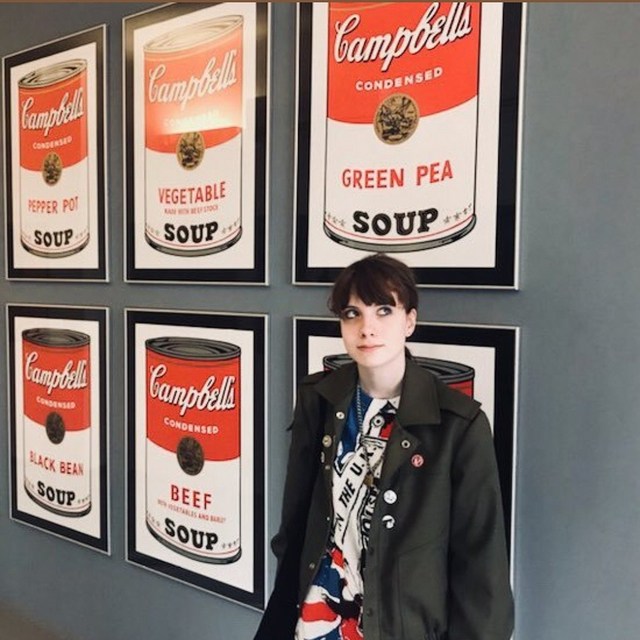 My name is Eboni and I'm 19 years old and I was previously a vocalist and lyricist in my last band. It's been some time since we've split and I'm itching to get back into the music scene as I can now gig as much as I like!

We were fortunate enough to play at the final gig at The Square in Harlow where BBC 6 Steve Lamacq was also in attendance.

I'm a self taught guitarist and bassist so I can also contribute in that way also!

I've got some experience working with studio equipment and also producing.

I'd love to be able to get back into making music - somewhere along the Punk/Post-Punk/Grunge/Alt vibes with preferably people aged around 18-25.

As a preview, I've attached some footage from my previous band just to give you an idea on how I sound. I've been creating some tracks independently recently so I hope to get into the studio soon.

So many more and open to plenty of influences!