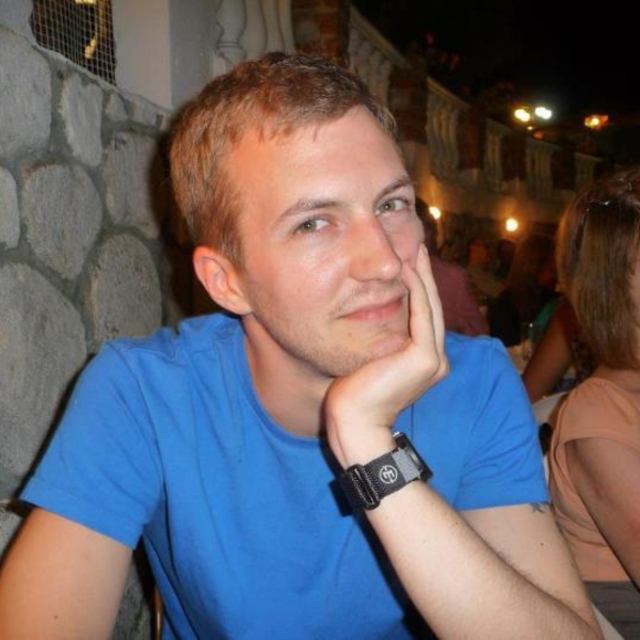 I'm a very varied piano/keyboard player, I have been playing for over 15 years (Wow, that makes me feel quite old...) I like to think I am pretty profficient. More recently dabbling in drums and vocals, people say I have a good voice so lets go with that!

Tonnes of stuff, in the last few hours I have listened to Keane, The Darkness, Evanescence, Metallica, ELO, Shinedown, Black Lab, and a whole bunch more obscure bands that noone has ever heard of.

I have a Roland HP-147e electric piano, a great piece of kit for recording and rehearsing but SOOO not portable, unfortunately. I also have a Strat Squire (that I cant play, doh) and some recording equipment but nothing really fancy. I now have a Session electronic drum kit too.