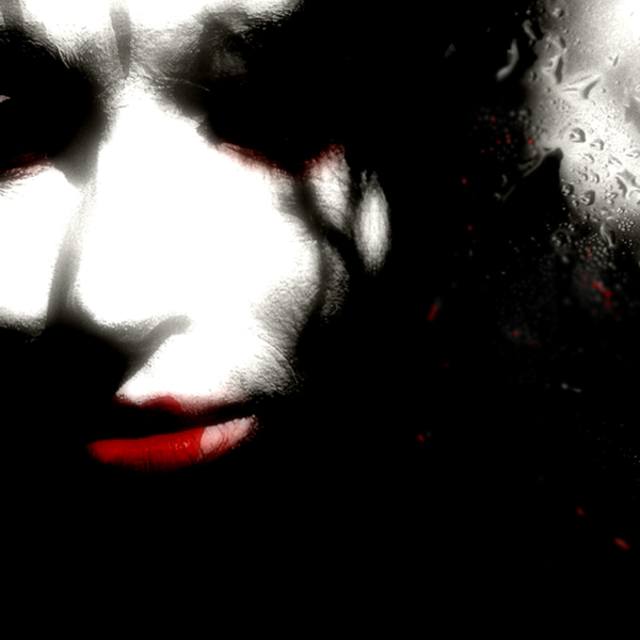 Electronic/Home produced studio musician looking to recruit a vocalist and maybe other band members to write new material and hopefully gig.
You can find/contact me via Reverbnation, Soundcloud and Jamendo