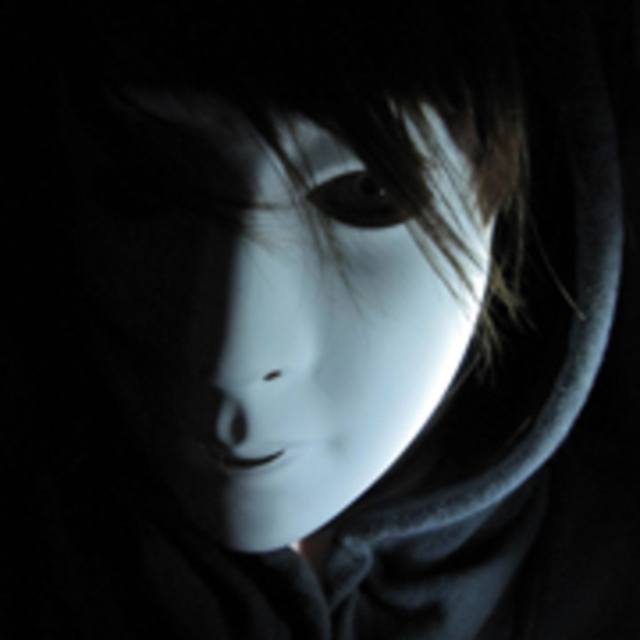 We are a three piece rock band from Fife, Scotland. We write our own original music, which draws inspiration from a variety of sources including U2, Muse, Stereophonics, Editors and Joy Divisionl to name but a few. Our mindset for the band was always to create amazing sounding songs, with catchy hooks that would sound as good live as they would recorded on a CD.

Currently we have a back catalogue of songs, which we are working through and developing. We are recording, producing and mixing all our own material (unless we win the lottery) with the hope of self releasing an EP in the near future.

The band comprises of Jay on lead vocals and guitar, Lyns on Bass/keyboard/loops, and TBC on drums. Jay and Lyns co-write all of iD?s songs, some of which were first strummed more than 4 years ago.

In a previous incarnation Jay and Lyns were core band members of The Fade, they played live at Cabaret Voltaire in Edinburgh, Whistle Binkies in Edinburgh and also Fife?s well known live music venue The Greenside.

The main goal for the band was always for as many people to hear our material live,

We are looking for a drummer to complete the line up.

We have a few demos uploaded to soundcloud, they should give you an idea of our style and sound.