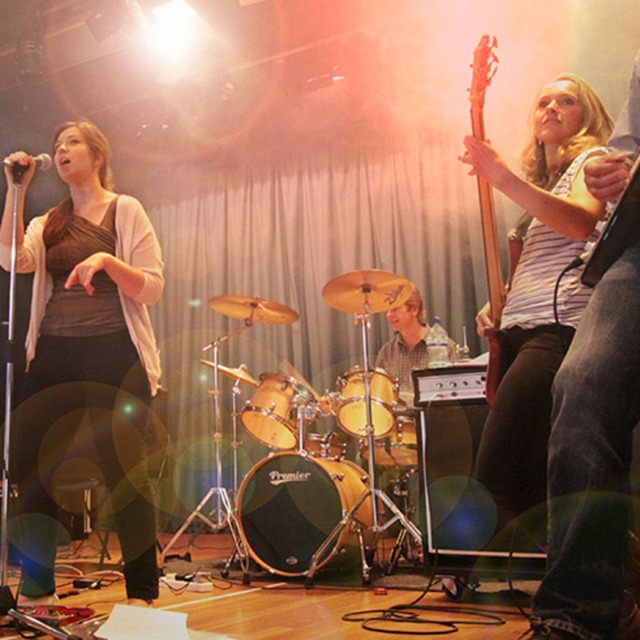 I'm a drummer, looking for a new band, currently playing a mix of pop, rock, soul, funk and blues. I have an uncomplicated, solid, sensitive playing style. I love the people in the band I'm in now but they're too busy to gig as much as I would like to.