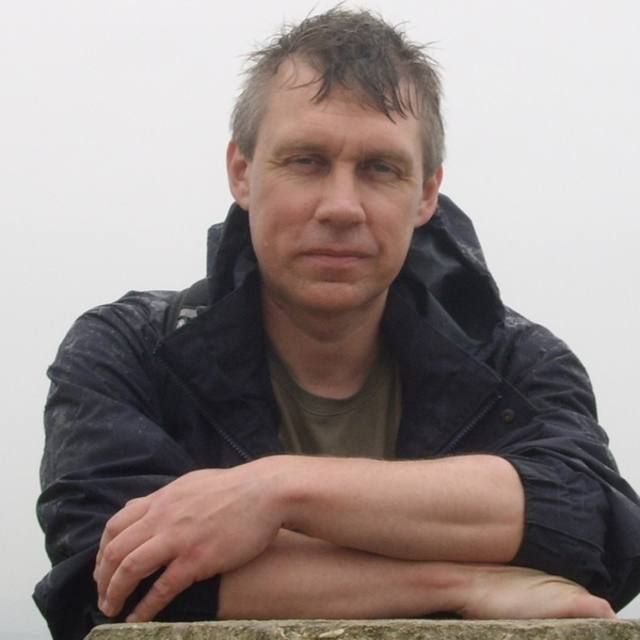 Hi. I'm an intermediate-ish guitar player looking for fellow guitarist (or any musician really) to play alongside during our slow climb towards headlining Wembley Stadium.

While I've only been playing a year or two I'm reasonably competent, but still have a lot to learn. It'd be good to hook up with a kindred spirit, have a bit of a laugh and see if we can push on with our playing. Ideally I'd like to be targetting some open mics and, if it works out, who knows what else.

I can sing a little too, but preferably as backing vocals or as part of a harmony.

Whil;e I live in Somerset my gf is based near Dorchester, so I could hook up on weekends and/or the occasional week nights in Dorset too.

Let me know if that sounds the sort of thing you're after. Cheers.

Indie/folky stuff I guess, but pretty open-minded about genre. A good tune is a good tune.