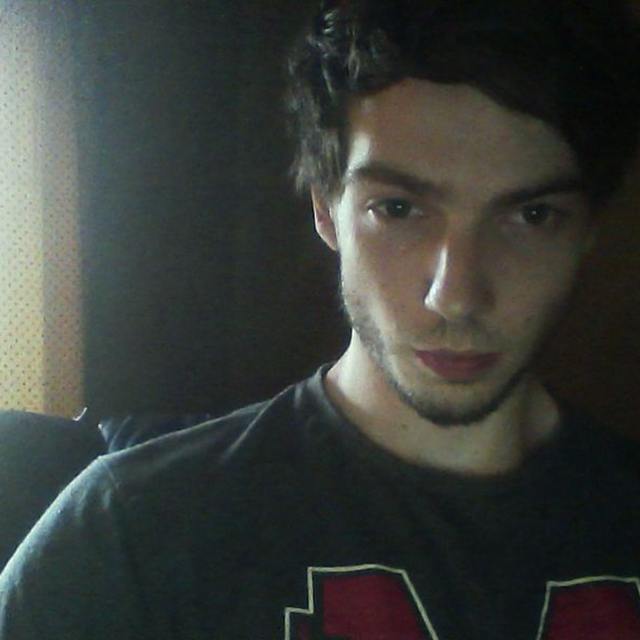 An upcoming electronic producer. Makes Electro house, Dubstep, Drum n Bass and everything in between.
Ive been writing music for around 10 years, I'm mostly self taught though I've taken vocal lessons, guitar training and have done a year of music production at uni as well as popular music at college. I'm now studing into physics as I am strongly interested in the science behind sound and music.
I have experience gigging but I'm more interested in production than live performance atm.