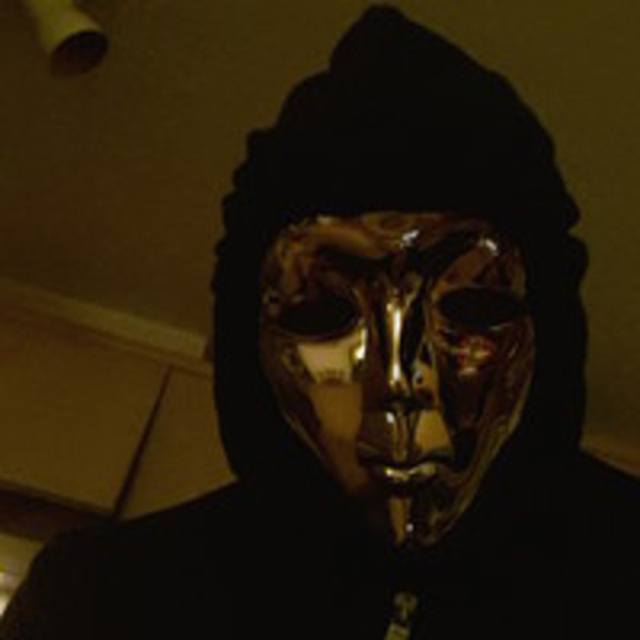 I'm a guitarist in my mid 30's, been kicking around playing gigs in Liverpool for years and am looking for a band now that my current band is winding down and coming to its natural conclusion (people moving away, babies on the way :D)

Its a shame to put all my equipment to waste so I thought I'd look for something else. I'll have plenty of time to spare, will be able to gig regularly and really enjoy writing, performing and recording.

I'm on hypnoticaster AT dot COM

I have a proper wide range of things I like to listen to - guitar wise, I really like Graham Coxon and Blur, Tame Impala, Interpol, earlier QotSA, Radiohead as well as some more electronic / pop based stuff like Liars, Daft Punk, Chic, the last John Grant album, Portugal The Man and Broken Bells. I like to experiment with my sound a bit and use all manner of effects - I'm just as happy playing loud and energetic as slower and more ambient. I'm also a big fan of playing funk and have become pretty handy playing in the Nile Rodgers style - I'd love to get involved in a funk band (I have some funk instrumentals written), but there aren't very many of them kicking around! Whatever it is though, I'm open minded if its written well.