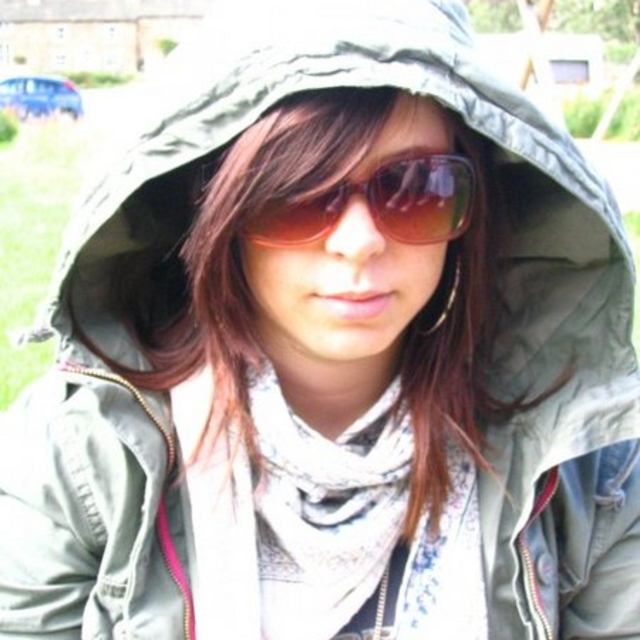 I've recently moved down to Leeds from Newcastle to go to university and have always been interested in joining a band. I would like to meed like minded, sinilarly aged, friendly people who would be willing to have a laugh n give me a chance. Thanx