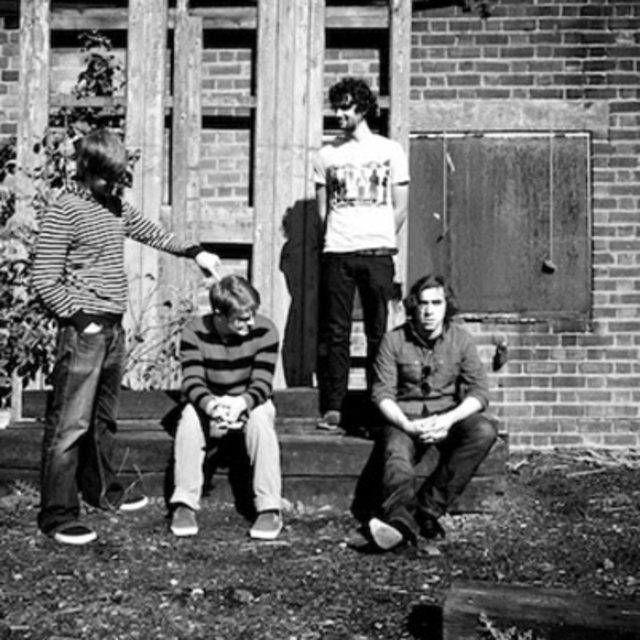 We are looking for a drummer to replace a long-time friend who can no longer commit to our intense practising, writing, recording and gigging schedules.

We already have some interest from smaller labels but are looking for an management company to take us on tour etc and to further our local and national press output.

You can listen to our stuff here: http://snd.sc/dT5Xjx

We have:
Scored 4/5 for 'The Fly' Live Review
Been listed in top 10 Birmingham Talents by 'Brumnotes' Magazine.
Won a National Battle of the Bands in 2007
Been gigging around Birmingham for 4/5 years and now are supporting the likes of MONA (MTV's 'top-tip' for 2011) and playing to full venues across Birmingham.

Screen name:
Hotmonocles
Member since:
Dec 13 2010
Active over 1 month ago
Level of commitment:
Touring
Years together:
5
Gigs played:
Over 100
Tend to practice:
More than 3 times per week
Available to gig:
1 night a week
Age:
33 years

Muse, Radiohead, Led Zeppelin, At the Drive-in, Mars Volta,Pink Floyd for a start but obviously too many to mention.

All the obvious in terms of guitars, amps, pedals etc, but we have our own PA, desk and lock up.

Any drummer wishing to join us would require their own equipment except microphones.