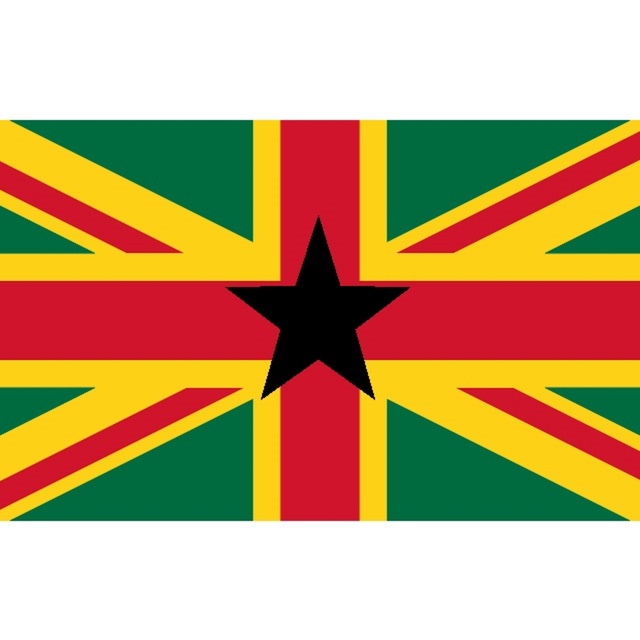 The band is coming back to life, after a period of quiet. We are seeking a drummer and maybe a vocalist too to get to the next level. Our ambition is to be uplifting, sophisticated and heavy. We have lots of original material that we want to record and get back performing live...

There's three of us, guitar, bass, and drums, ranging from 25 years old to 50 years old. An Anglo-Nigerian, an Anglo-Ghanaian-Ethiopian, and one Anglo-Englishman.

Nothing too flash, but it certainly does the job :-)