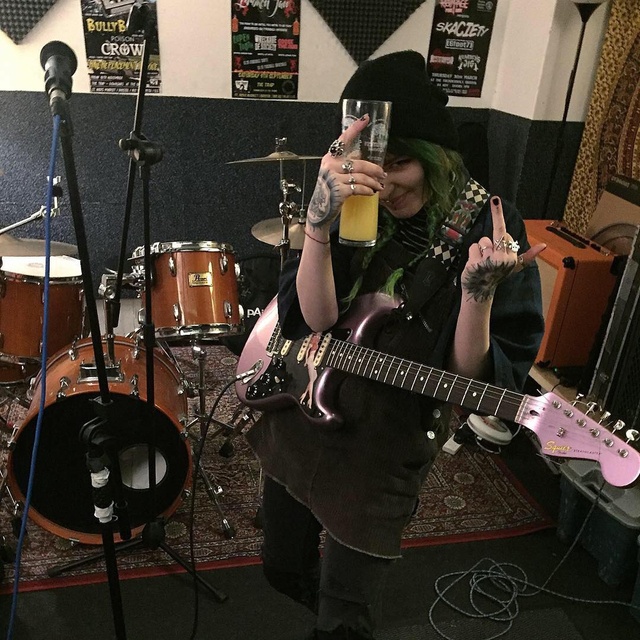 Hey, I'm currently looking for a female guitarist (pref lead) to make/perform music with. I'm lead singer/rythm in a band already with 2 guys on bass and drums, and really need extra guitar and female backing vox! Some influences below. We don't have anything recorded yet because we're new, but happy to send you some of my solo stuff or acoustic versions of songs. Tempted to even start a new band if I find the right gal, so I guess doesn't 100% have to be lead guitar. Drop me a message if interested, cheers :)

Screen name:
HollieBlue
Member since:
May 07 2013
Active over 1 month ago
Level of commitment:
Very Committed
Years playing music:
4
Tend to practice:
More than 3 times per week
Available to gig:
4-5 nights a week
Most available:
Nights