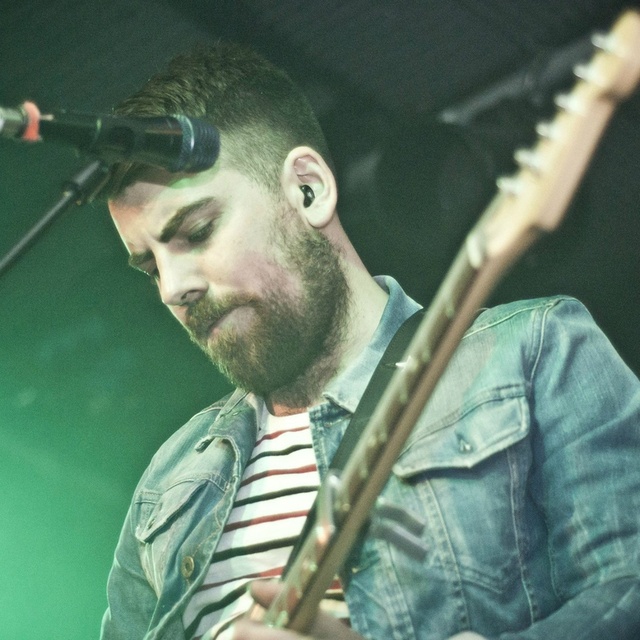 Weâ€™re basically the remnants of a band called the Totems â€“ singer/rhythm guitarist, bassist, drummer â€“ looking to do something a bit different. The Totems was a punk/grunge project and we got a bit bored of it and want to do something more interesting/melodic [just to clarify - this isn't an ad to join The Totems-, new project and different sound].

We played some good gigs this year such as the Barfly and Camden Rocks Festival, and had plenty of opportunities we didnâ€™t take up so the gigs are there if we want them. As a three we have enough songs to play a gig tomorrow, ideally though weâ€™d produce something largely new using some ideas we already have and writing new material.

It has tended to be that song-writing comes from one place so weâ€™d like to find a creative guitarist to add lead lines and help define the sound but would definitely welcome song ideas from everyone. We're big believers that starting songs from different places leads to a much more interesting sound for the band overall.

The plan is not to make it a huge time commitment as we have jobs and other projects, the talent level is high (the bassist has been pro and has touring experience inc supporting U2 at Slane Castle, the drummer has touring exp too) and the intention is to work smart, do home demos and reduce the room rehearsal time required, not gig overly frequently (quality over quantity all round) and work on developing a good set that we can stick with for a bit and see what happens.

If you're not subscribed you can always message through The Totems page.

Loads. I have a Billy Corgan signature strat that needs breaking in.