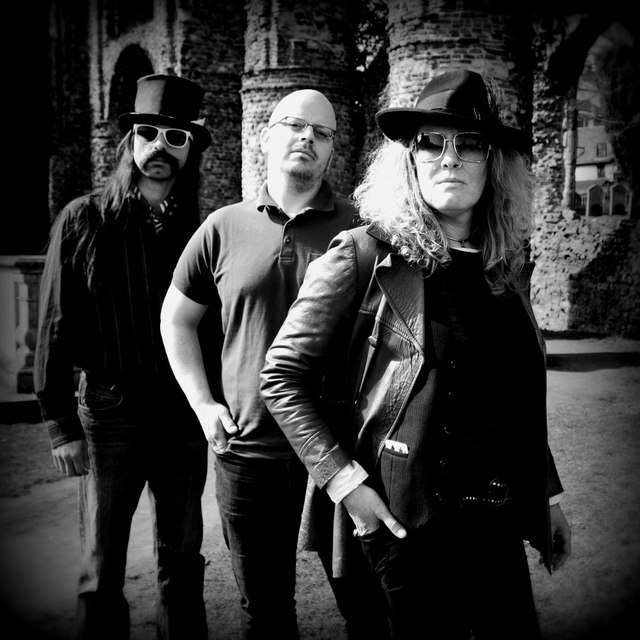 Hobo Chang are a 5 piece band from North East Essex. They write originial songs and sound like a dark psychedelic funky train ride, experimental, apocalyptic and soulful with their roots in blues, jazz, reggae and the good bits of rock.

They have headlined some fantastic venues, played festivals, live radio shows, charity gigs, wakes, boats and the occasional very unconventional wedding, they have gigged with Lee Scratch Perry & The Upsetters, Toots & The Maytals, John Cooper Clarke, The Vibrators, The Beat, Easy Star Allstars, Buzzcocks and many more well known artists
They have secured publishing deals with their 2013 debut album Smalltown Troubles and their follow up album BEAST released April 2017

They produce and release their own EPs and Albums, all artwork, promo and merchandising is done by the band.

They love to play live, organising their own live music events and feel very strongly about keeping the declining live music scene alive

John Cooper Clarke - "They're a fantastic band, one of the great unsigned, I love them"

Electric Roulette - "There's a sniff of Bristol about them (Portishead, Massive Attack) while still retaining a certain sixtiesness..after hearing Eulogy and they put a John Cooper Clarke poem to music, man what's not to like."

too many to mention..