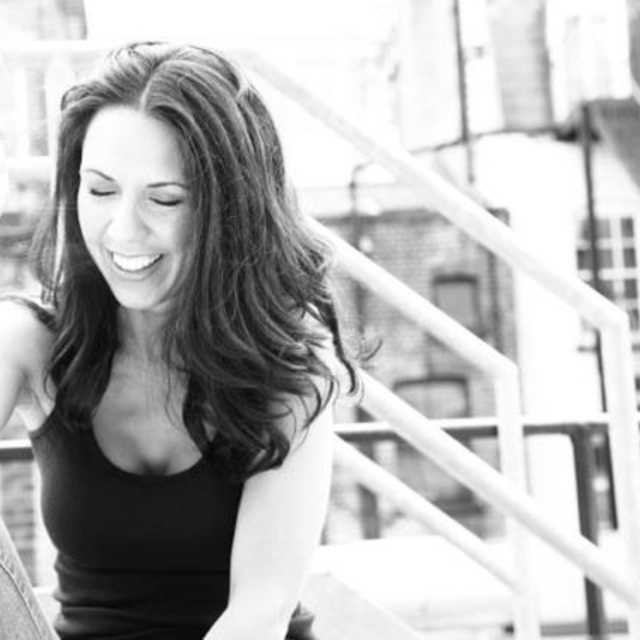 Me, a mic, and an old electric guitar, given to me by my former lead guitarist so I can learn. (I'm crap with it, really. I'll be honest.)