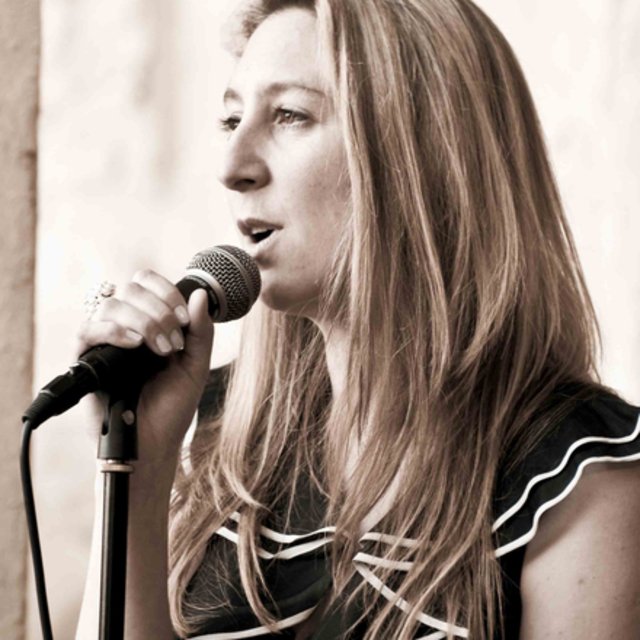 I am currently seeking a male acoustic guitarist who can also sing to add texture and depth to my own female vocals. I am happy to mix things up with regards to leads/harmonies. Happy to consider either original material or covers.
My experience:
Acoustic duo - sole vocalist in an acoustic duo with a guitarist performing mostly covers, including a couple of songs in Portuguese, ie. Girl From Ipanema (self-taught Portuguese purely for those songs!). Includes a mix of foot-tapping vintage numbers from Hollywood golden era, some jazz standards, through to James Taylor, Fleetwood Mac, Carol King, also bringing things more up-to-date with some mellow acoustic versions of The Beatles, Michael Jackson, Take That, Spice Girls.
Six-piece band (disco, soul, funk) - joint female vocalist (mixing leads and harmonies) - classic disco and soul hits including Chic, Sister Sledge, Chaka Khan, Moloko, Jamiraquai.

Own microphone and lead supplied.