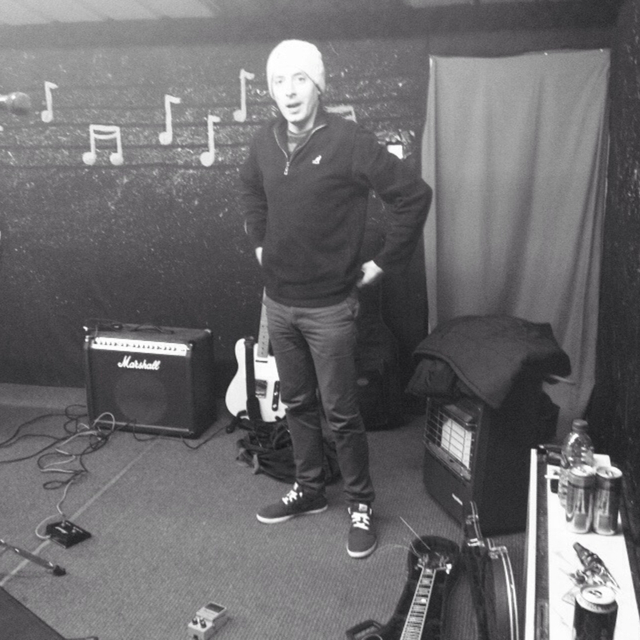 Hey All. Gary here. Quick history lesson - I've been in bands(mainly my own) for 20 years with a little success nowt major though. Played a few decent gigs in and around Manchester, managed to get an interview in the local paper to promote a gig at the old Band on the Wall as well as produced an EP in studio, so have a little studio experience. As a collective we tried to reform in 2014 since going our separate ways in 2006/7 but unfortunately life gets in the way and folks aren't as available these days. So in a nutshell, I fancy giving it another shot so looking for any musicians in a similar predicament to initially meet up with the look to possibly forming a band.
A little about myself: initially got in to playing guitar(originally was gonna place bass) after a friend introduced me to playing basic acoustic and decided that's my instrument. As luck would have it, my uncle was a retired guitar tutor so the scene was pretty much set. After a couple of months learning the ropes, me and two friends decided to get a band together which changed a number of times and resulted in me also learning the piano(another bit of luck as my auntie was a piano tutor)

So to cut a long story short, began to write/compose my own songs and this led to the little story above.

More recently I have attended vocal coaching, began writing again and acquired a full set up in my spare room at home as you will see in my equipment list.

Just need people to come and jam and help compose songs with a look to getting out there and smashing some tunes out again.

I could be here all night with this one - all I can say is that everything influences me - if its good its good and if it aint well that's not too say its crap, but just not my cup off tea.

Do have a very open mind when music is involved....Il like anything from 50s blues, 60s pop, 70s punk, 80s electro, 90s Britpop 2000s (whatever gendre that was) to recent stuff and everything in between from soul to classical, rock to disco, rave to reggai- sure you get the idea