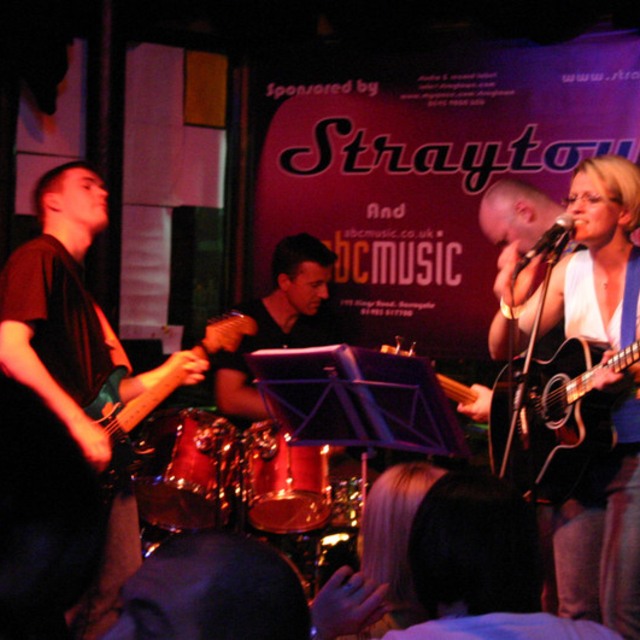 Hargreaves is a four piece band that plays Blues, plus a little Jazz and a bit of Country. Hargreaves is about simple music played well. We're not aiming to top the charts or make a fortune, but we'd like to get out and play regularly, enjoy the music we make, and play to people that like what they hear from us.

We've added a rough demo to give you an idea of the sound we think we're looking for - kind of Nancy Griffiths meets The Only Ones, sort of ... At the moment there are no real drums on the demo, but it gives you an idea - and not a trace of digital editing. We will be working on something a bit better at Straytown Studios during April.

We are currently interested to hear from bass, guitar and keyboard players with a strong blues and country feel, but only if you can ADD TO rather than CHANGE the sound we're developing.

Screen name:
Hargreaves
Member since:
Oct 05 2006
Active over 1 month ago
Level of commitment:
Committed
Years together:
1
Gigs played:
Under 10
Tend to practice:
1 time per week
Available to gig:
1 night a week
Age:
50 years

The full band is back at The Blues Bar - where it all started for us. Bigger, badder, louder and tighter than ever before

Hargreaves brings blues with a twist to Ripon. New management at The Black Bull is introducing live music - Hargreaves is the launch band.