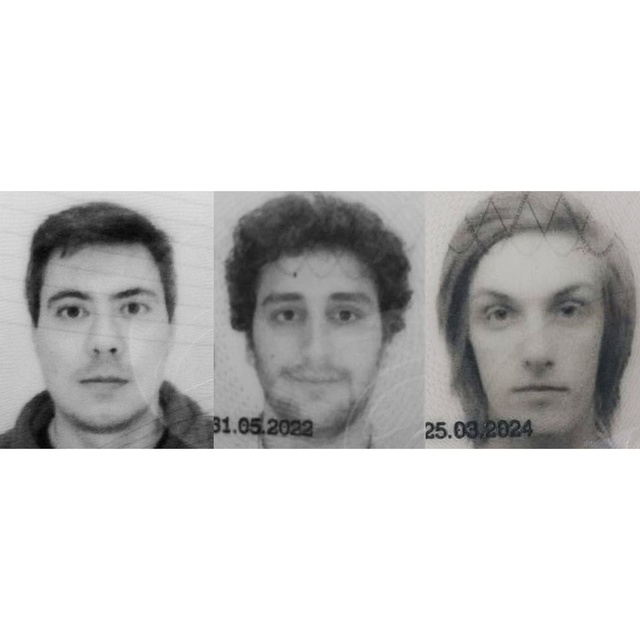 We all live around Hackney, are between 25-34, and get on pretty well. Since we're all mature, we aren't messing around with this, practising every weekend at Gunfactory Studios.

Whilst we take it seriously, we're also sociable and open minded guys. (No dictators or dicks.)

Right now, we're just developing our sound, getting to know each others playing style and concentrating on writing songs together and being open to each others ideas. It's early days so you'd have a real effect on the band's sound, potential, style and even name.

Bands we like include: Radiohead / The Pixies / Foo Fighters / Idlewild / Interpol / Talking Heads / Trail of Dead

But we all listen to a huge amount of music, and could list hundreds, so I guess this gives you an idea of our playing styles - a bit of distortion, gain and hard working parts for each instrument. No three chord power punk.

We're interested in meeting all sorts of percussion whether you're a traditional drummer or you're someone who uses a beat pad - the most important thing is that you want to play and write music, are passionate about it and are looking for a project to commit to.

Contact us and come see us in rehearsal sometime! Thanks.