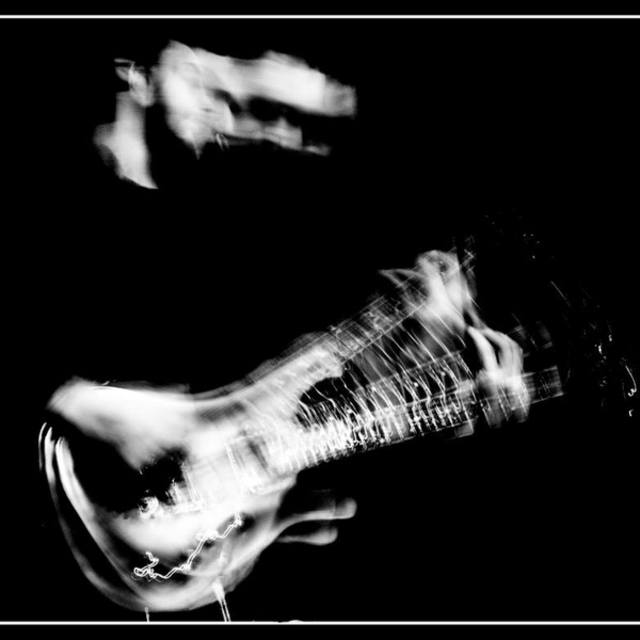 I started out playing guitar as a 12 year old and since beginning my conquest of sounds have picked up many instruments on the way.