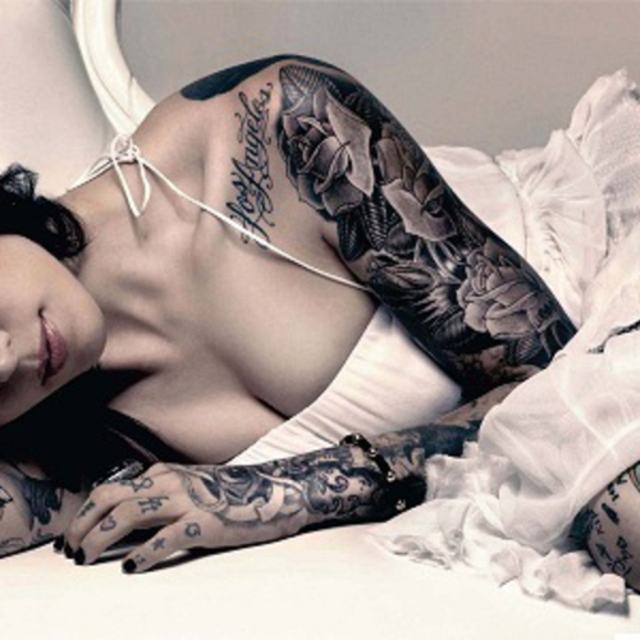 Guardians Of Dust was born in the summer of 2008 when singer/songwriter Dan Moore and seasoned drummer Nick Pillitu decided to join forces to give birth to a band that would create a distinctive melodic rock sound greatly influenced by the rock revival of the 90s.

The name â€˜Guardians Of Dustâ€™ was derived from the title of an unreleased song, acknowledgement of the evanescence of our world where civilizations disappear, men die, cultures fall into oblivion and the strongest citadels eventually turn to dust under the relentless march of the centuries.

Famously recorded with poker money, the bandâ€™s first EP â€˜Showdownâ€™ proved a solid foundation for the band. "A lot of our songs are about how fu*ked up this world is. We believe some things in life are just wrong and we know a lot of people out there feel the same way, we are the voice that shouts it out loud."

When asked about their ambition, GoD make no secret theyâ€™re in to win. "When youâ€™re in this business, you canâ€™t be shy about your intentions. We know itâ€™s a long and winding road ahead, but what some would see as a challenge we embrace as an opportunity. Weâ€™re aiming for the top."

The London rockers are now back with enough gems up their sleeves to make their first full-length release an instant classic. The band's forthcoming new album is scheduled for release in 2012, and with an impressive collection of potential chart-topping jewels in store, it is clearly a masterpiece in the making.

With a reputation as a hot live band treating every live performance as an unique experience for their audience, GoD have an insatiable appetite for the road. An extensive tour in Europe and the USA is already in the cards this year to support the release of their forthcoming album.