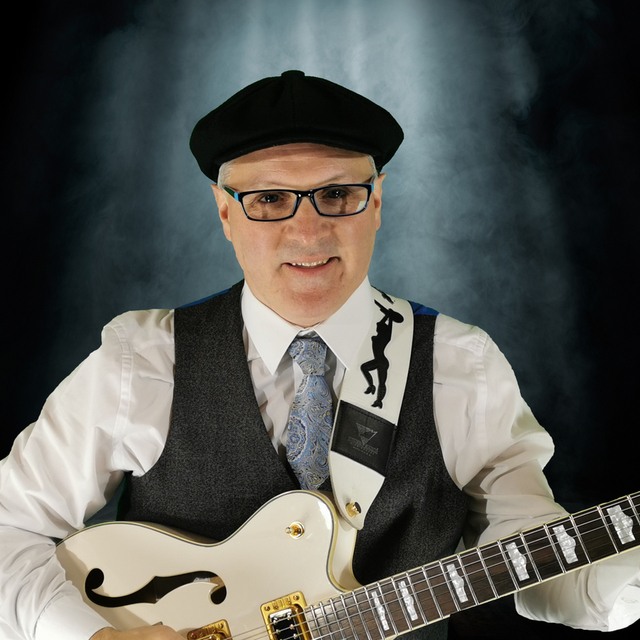 I am looking to form a indie rock covers band. I have bass, drums and I play rhythm guitar and sing. I am looking for a lead guitarist to complete the setup.

Graham Smith Music is a solo covers act that can provide either live music for Weddings and Private Functions in the style of cover songs from the 1960s to current chart or a Stereophonics Solo Tribute Act.

Graham has 35 years experience in the music industry, which started with Fife based original band Highlander. He began recording and touring with the band around the UK and Europe, he has also played the famous Marquee Club in London and King Tuts in Glasgow. He combines vocals and guitar whilst playing along with professionally produced backing tracks recorded by himself in his own studio.

He has worked in recording studios in Scotland as a sound engineer and producer where he honed his skills at producing and mixing professional backing tracks which he now uses. He studied at the world famous School of Audio Engineering in Glasgow where he obtained his diploma in sound engineering which has helped produce the professional quality sound of his live performance.