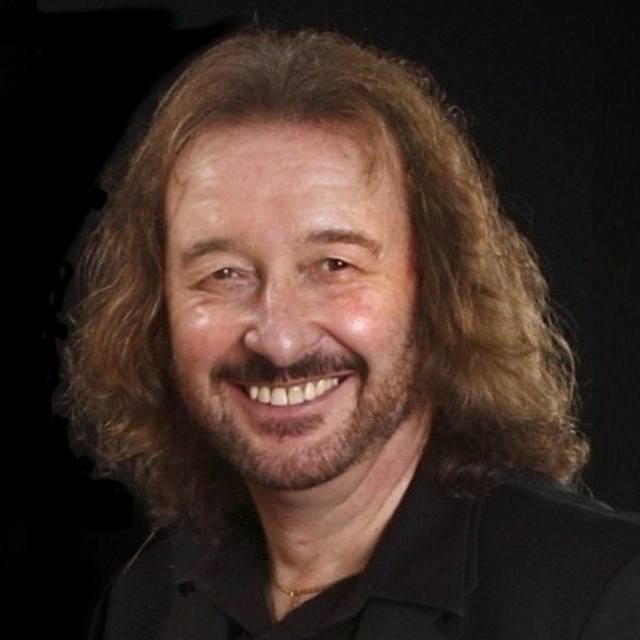 • Family moved to South Africa - I eventually joined one of SA’s prominent cover bands, peaking at +/- 150 gigs a year. In addition, I was recruited by SABC, (equivalent of the BBC) as a back line player for various rock / commercial music productions resulting in numerous appearances music shows and rock concerts on South African national television.

• Moved to Dubai - after qualifying as a Consulting Engineer I took up a new job opportunity.

• Returned to the UK - working as a consultant and playing in covers, tribute and function bands from 2005 till present.

I am a very fast learner, enjoy rehearsals and can provide lead and backing vocals.

I play on a semi pro basis and don't rely on gig money as income. I have reliable transport, no travelling issues and a friendly manner plus a GSOH !!

Finally - I believe there shoud be no age barriers in a band. I learned my skills from experienced players at an early age - it's about enthusiasm and how well you play together !!!!.