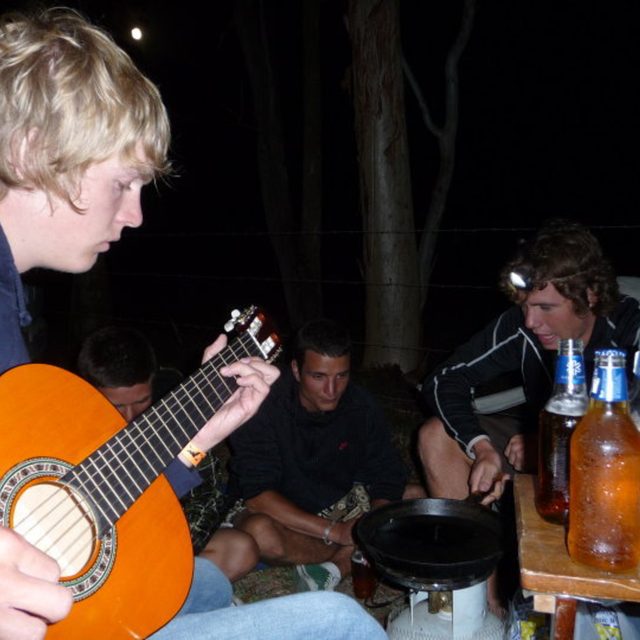 29 year old experienced guitarist. Used to play in a band in my teenage years (from 2004-2010) with my brother and a couple of friends and absolutely loved it. We did a lot of gigs round Shropshire at pubs and private venues which I really miss. I still play guitar now and then just to myself but I haven't played live music in 10 years now and would like to join a band again to give it another go.

Screen name:
gord352
Member since:
May 04 2020
Active over 1 month ago
Level of commitment:
Just for Fun
Years playing music:
20
Gigs played:
50 to 100
Available to gig:
1 night a week
Most available:
Nights

Pretty much anything rock related. I can go back as far as the 50s with Chuck Berry and early Rock n Roll but can do some heavier stuff as well like Led Zepp/Metallica. I wouldn't say I'm a huge metal fan but some I like some of it. I also like blues and acoustic rock.

My old band used to play mostly covers from Indie bands that were big at the time like The Libertines, Arctic Monkeys, Bloc Party but we'd throw in a bit of variety like Britpop or Punk.

I can play drums but no longer have a kit. Never been a good singer sadly.