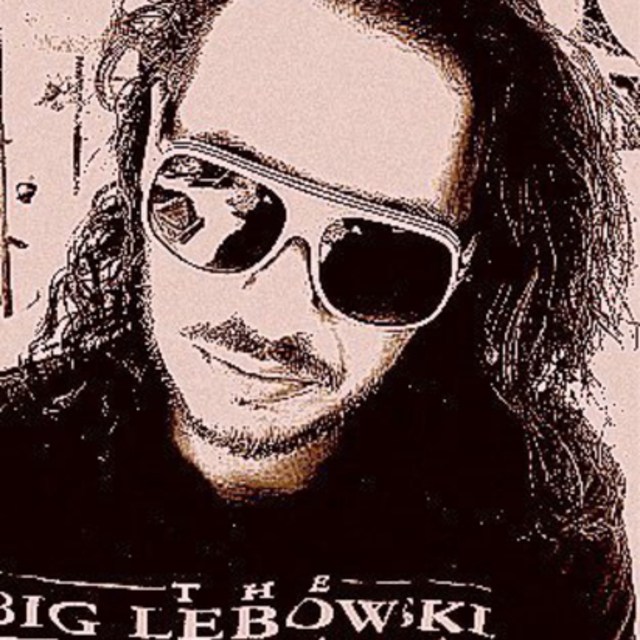 Session Guitarist!!!
I started to play the guitar when I was 8 years old, my Dad was also in a band who was a rock bassist which I joined in 1989 I learned all the aspects of classic rock.
I then started my own cover band,which was blues,rock and funky music which had been a great success.
At the age of 19 I started to use samplers MPC 2000 and digital multi track to produce my own music instrumental trip hop and as well rock; since that it was a great achievement then I went at SAE college in Milan to learn properly how to recording in high standard.
Year 2000 I released two Ep with Tritone records"My Brother" a fusion of Jazzy, Funk, Chop and Beat
and "Merman" this last one I have released my grandfather's LP collection in a new music formula with glitch electro beat and chops, recreating my on prospective of classical music.
At the Same time I was achieving the first steps for my career as a Sound Engineer.i then started my new career as a sound engineer in Rome at The Sound Garden Studio" they had an amazing brand new Pro-control with Protools HD which i worked with for many Italian and successfull music productions.
As a sound engineer I have been working also for the TV Sailing Channel and SKY for dubbing recording and sound editor for Voice Over re synch
With the same Record Label "Tritone Records" I worked as a Sound Engineer and Session Guitarist for the Soundtrack of the Movie "The Snatch" the two Songs "Diamond" and "Are you there".
The following years I played with Phil Collins his launching Can't Stop Loving you at the Italian TV Awards tour.
This last years I have been playing for many independent bands in London and Jam sessions and I worked for a variety of Commercial documentaries and Short Movies.
I am totally into any sort of music productions with a good target and influences that they are suit to my skills.
Please check all my profile to understand where I am coming from and my Background.

I hope to have great news from you.

Regards and Rock on

- YOU CAN VIEW MY GUITARS ON MY PIC THANKS -