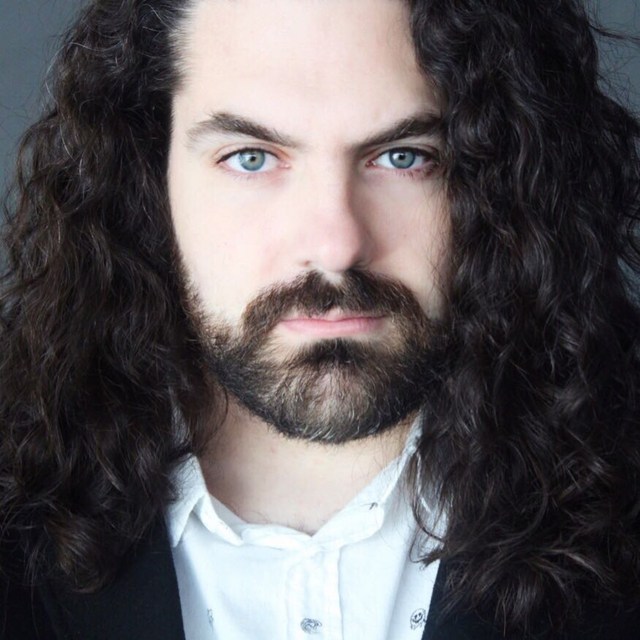 Gerard Miralpeix Perpiña (Vic, Barcelona, 7th of March of 1987), is a Catalan pianist, drummer, composer and producer. He sold more than 3000 copies of his albums with the band “Moreno del Metal”. He won the bronze medal in the worldwide known contest “Emergenza Festival 2008” and got to the final of the TV talent show “Tú Sí Que Vales” (Spanish X-Factor).

At the beginning of his career in 2002 his first participation in a band was with Boira Baixa as a drummer. That gave him the necessary experience in order to found 3 new projects in 2005: “Intifada (Ska-Punk)” as a bass player and composer, “Skapmpats (Ska-Jazz)” and Rubber Dicks (Blink-182 Tribute Band) as drummer. Thanks to these 3 bands he started to earn a name for himself as composer getting to colaborate ant work with artists such as Arnau Tordera (Obeses), Alguer Miquel (Txarango), Èric Vergés and Jan Riera Prats (Els catarres), Manu Guix (OT), Carlos Ann, Victoria Riba, amongst others.

In 2007 he started, with David Moreno, the band that would be his most important project to date, “Moreno del Metal” was born. A CD was released “Tiene Madera” (recorded in the Medusa Studios of Barcelona by the famous producer Manu Guix) next to a DVD “A pelo en Apolo (filmed during the concert in the well-known concert venue Apolo of Barcelona).

Both works were released in 2009 on a national level with very favorable profits for the band. Having been featured in the semifinal of the TV show “Tú Sí Que Vales”, which got more than 5 million of viewers, he started to get recognised as keyboardist and composer in the Spanish territory. “Moreno del Metal” breaks up after Spanish national tour.

In 2012 he decides to travel to Tokyo where he gets to join the band K-Syndrom (French Pop-Synth) as a drummer. There he will meet Yukiee (J-Rock). During his stay in Japan he gets to compose low budget films and Anime soundtracks.

Back in Barcelona in 2013 he starts to collaborate as a keyboardist and composer of the band J-Rock, MIZU, getting to travel around Spain in Manga comic-cons. His role as a drummer with the international band Blue Gecko (Germany) is also worth mentioning. With the singer Bertha Garcia he will get a spot in the German market.

In 2017 he starts studying for a Diploma in Music Production in Microfusa (Barcelona) and there he specializes in the field of Pop Music production. There he will meet artist Victoria Riba (Sony) who immediately gives him a contract as the drummer. That same year the punk rock band Buck (Barcelona) also calls him to be their drummer. With Buck he will record 1 EP and one videoclip. On the other side, he will work as beat maker, recording engineer and music producer of two of the singles of the artist and rapper Big Delvee (Cameroon).

As a producer, the works worth mentioning in 2016 and 2017 are the ones he does with Dana Cix and Jeffrey Scorpio in the composition and production of the piece Arrímate sung by Marc Delounge featuring Big Delvee. After that, he will produce the anthem of kids against cancer of the Sant Joan de Deu Hospital of Barcelona, composed and sung by Victoria Riba, with de collaboration of Lionel Messi, amongst others. He got to record pianos for the worlwide-known artist Carlos Ann in La Cueva and Born studios of Barcelona, as well.